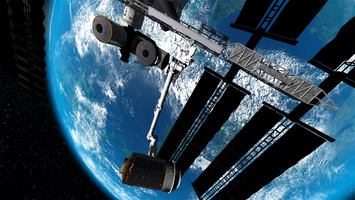 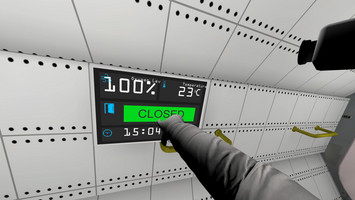 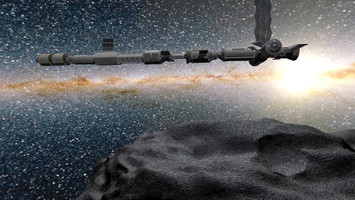 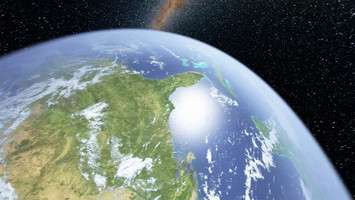 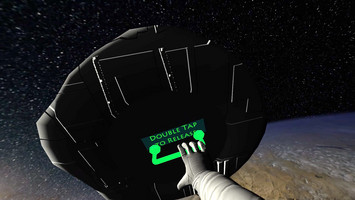 There have been quite a few mini updates to Spacewalk VR Experience for Quest over the last few weeks which I haven’t posted about. So here’s a round up!

With the help of user Aurel via my discord channel, I was able to fix a bug that proved hard to find where the Asteroid game didn’t load on some devices. It turned out to be related to language settings! Fixed now.

I have made a lot of tweaks aimed at Quest 1 users. The app now runs more smoothly and at a higher quality than previously. Where controllers are shown, they are the correct device controllers for Quest 1 or Quest 2.

I have ensured that when the Oculus menu is pressed, either the controllers or the astronaut hands shown in Spacewalk VR are hidden or stowed away. This is to prevent confusion when using the Oculus menu (for example, when taking a picture or video) while playing the game.

Head tracking was dramatically improved some versions back. Hand tracking got a similar update too. All runs very smoothly now on Quest 1 and 2.

I added some lightening into the clouds in the Earth scene. Hey – I was doodling and that’s what came out!

There is now a more detailed star map in the Earth scene.

There have been a few minor bug fixes, particularly around the interface, which I am too embarrassed to own up to.

That’s all for now. All these updates are from version 7.103. The version number is shown at the bottom of the splash screen.